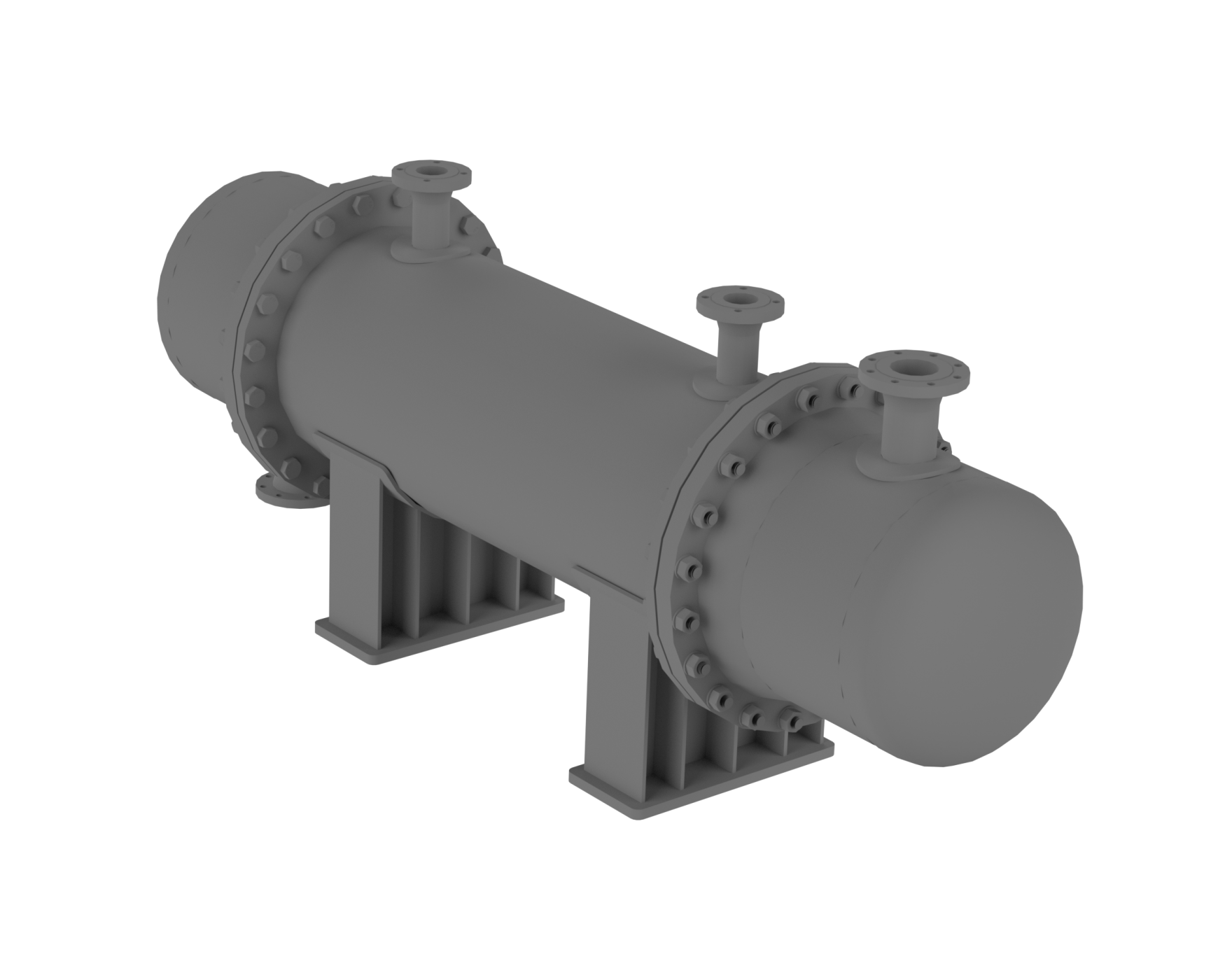 The rendering industry demands very good odour control technologies. Bad smell generated in this industry has big emissions per tonne of the processed material. The range of odour from animal by-products has different origins from cooking, drying, and pressing. Air is contaminated by substances of organic origin, such as oxide, sulfur, ammonia, and nitrogen generated from vapors or hot air. Each raw material has different degrees of contamination. In general, the air can be treated by:

Contaminated air in animal by-products processing plants can be divided into vapor handling and odour handling. Vapour is generated by water evaporation. Heat can be recovered from the vapor stream because it contains energy, which can be utilized in rendering plants. Waste heat can be utilized for heating hot water for cleaning or other purposes. Main vapor control equipment can be divided to:

A recuperative thermal oxidizer uses a known air-to-air metal heat exchanger to recover heat from hot, purified air before it is released into the atmosphere. Heat recovery can reach the level of 70%. Recovered heat can be utilized in a rendering plant.

An air-cooled condenser is a dry direct cooling system in which steam is condensed inside air-cooled finned tubes. The flow of cool ambient air out of the finned tubes is what removes heat and determines the functionality of the odour removal system.

In the rendering plant, we deal with contamination of room air, process air, and non-condensable gases treatment. Main odour control equipment can be divided to:

Chemical treatment with a deodorizing unit

Chemical treatment with a chemical tower